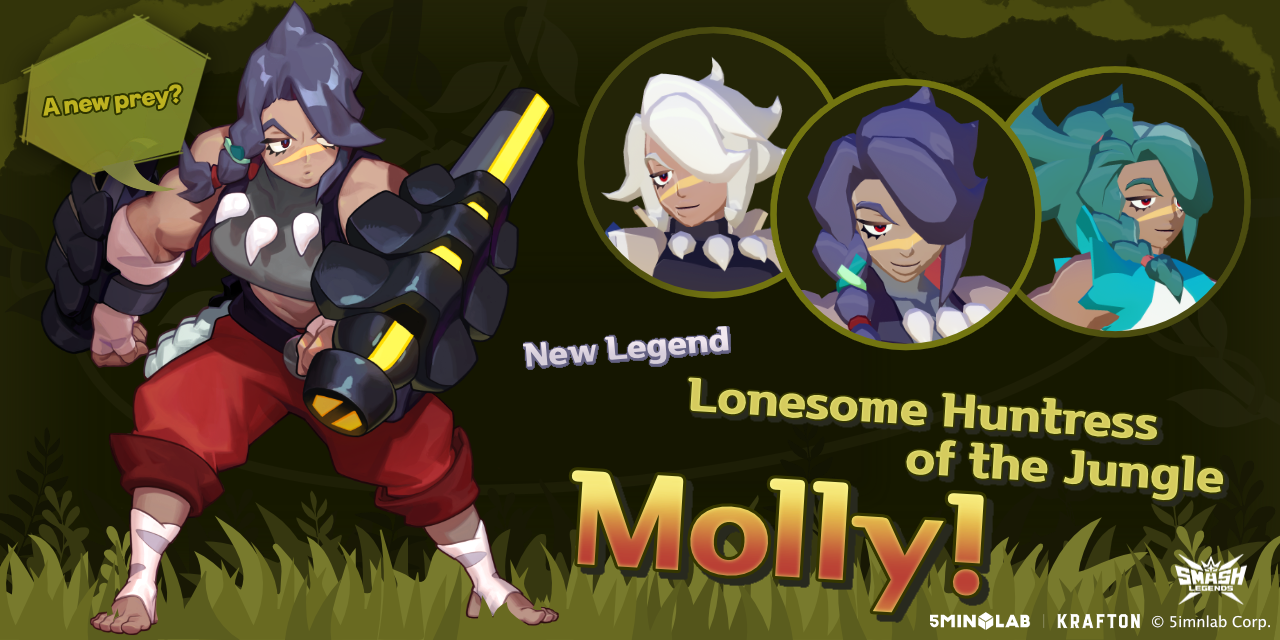 See below for a breakdown of major additions that are live in SMASH LEGENDS’ June update: